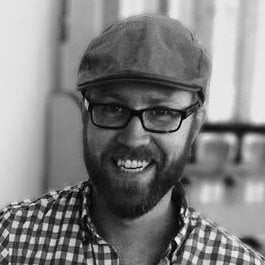 EasyPost has a new version of the Node.js SDK covering all documented endpoints. The API remains similar, with the exception that all requests are now promise-based. In addition, the SDK has been fully documented in the API Documentation and examples have been added to the Getting Started guides. You can install the new version using npm install --save node-easypost@3.0.0-rc.1.

Here's an example of using the API to create an address:

All of the code is written in ES6, compiled down to ES5 for NPM, and is available on GitHub.