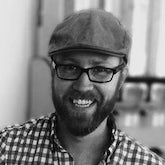 EasyPost's Node.js SDK has been updated to version 3.0.0 final. In addition to the changes mentioned in the release candidate blog post, such as updated API Documentation and examples in the Getting Started guides, the npm package has also been moved under the @easypost namespace. You can install the new version using npm install --save @easypost/api@^3.0.0. 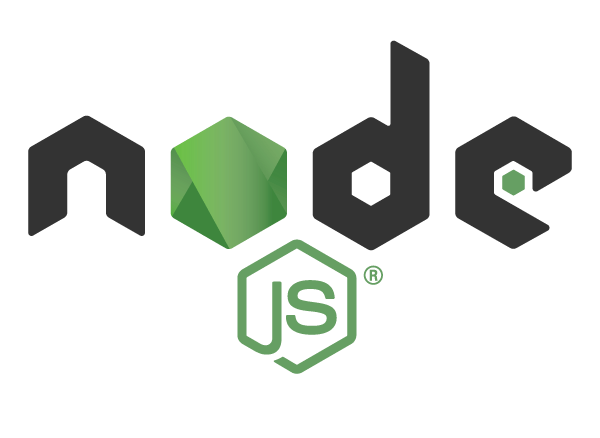 The EasyPost Node.js SDK makes it easier than ever to create shipments, generate labels, schedule pickups, create reports, and more, whether you're building a modern web application or a command-line utility. Built using ES6 and native Promises and compiled for compatibility, you can use the SDK in any Node environment.

The SDK also ships with a simple REPL to make trying out the API simple. To use it, you can run npm install -g @easypost/api and then run API_KEY=yourTestAPIKey easypost. An api instance will be created with the API key from an API_KEY environment variable, or create one by running const api = new API("yourApiKey"). Try following the Getting Started guides and create some test shipments!

All of the code is written in ES6, compiled down to ES5 for NPM, and is available on GitHub.