So When Will Drone Delivery Become the Standard? 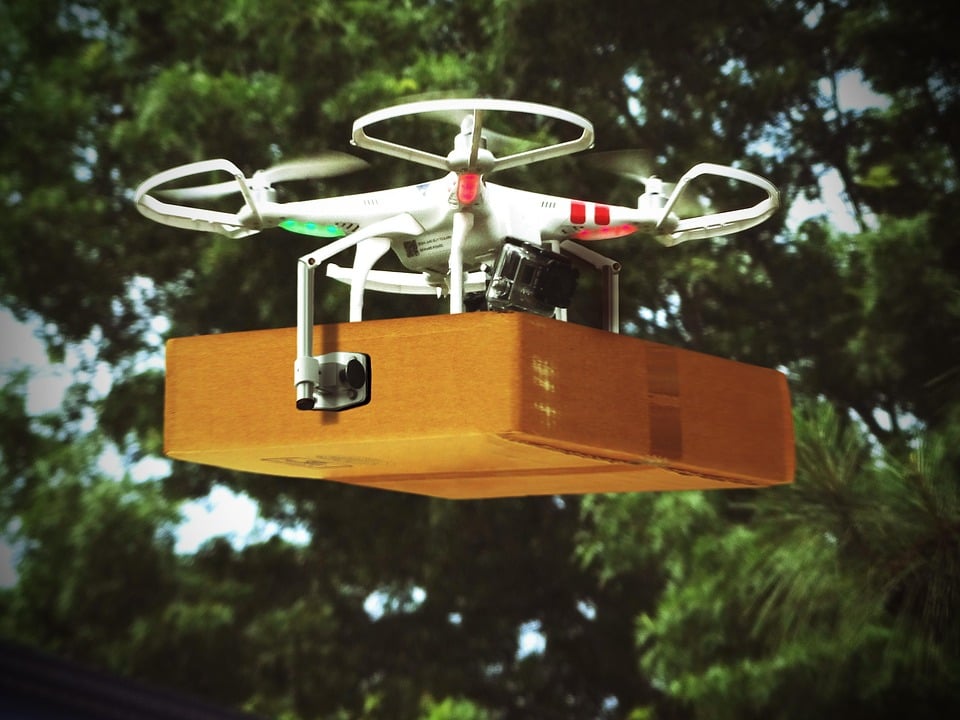 There's been a lot of excitement around the development of drone delivery. UPS just tested their new drone delivery model by leveraging their trucks as drone pads, creating a sort of hybrid model that could develop into something big. Of course, Amazon has been testing and flying delivery drone for the past couple of years now. Postal services around the world are experimenting with their own drone fleets. It seems like we're on the cusp of pushing drone delivery to the mainstream, as all the major players are investing in developing their drone capabilities.

Still, there's a huge wall that needs to be cleared in order for drone delivery to become the new industry standard.

Current federal regulations state that most commercial drones can't be flown over populated areas. Seeing as how the majority of the country lives in urban hubs, it's a big obstacle to clear if commercial drones can't legally operate in urban airspace. In order to eventually reconcile these regulations, drone operators and the FAA need to come to a consensus on how drones can coexist with all the planes and helicopters flying across our skies.

There have already been documented close-calls between hobbyists' drones and commercial airplanes. Drones, as small as they are, can't really be detected with current radar technology. And if there's cloud cover, they could be completely hidden from a pilot's view, and if they end up colliding with the plane - or worse, getting lodged in the engine - it could cause a catastrophe.

Of course, the advent of drone technology offers value that's too good to pass up. It's the next step in automating package delivery, which will do wonders for operating costs in the long run. Still, the FAA already has a full plate in maintaining the thousands of planes in our airspace every day. Imagine how much more complicated the landscape gets when you add hundreds of thousands of drones into the mix.