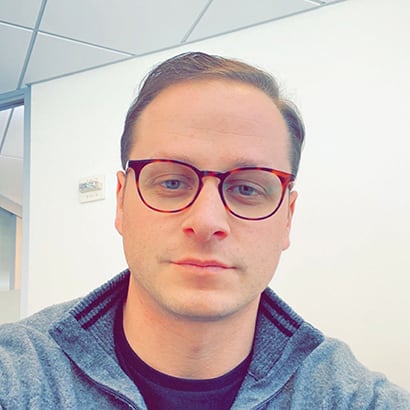 Shopping Discovery and Brands at the Micro-Influencer Level

As Millennials and Generation X-ers begin to dominate the buying power within the digital market, the fight for their attention becomes increasingly difficult. The average attention of this growing demographic is short-winded at around 8 seconds. Marketers and eCommerce brands are being forced to capture buyers’ interests within seconds of their product being discovered. As shifting demographics demand more content and more products at a faster pace, companies are looking to maintain relevance at the micro-influencer level.

A micro-influencer is someone who has between 1,000 to 100,000 followers. Micro- influencers focus on a specific niche and are generally regarded as an industry expert or topic specialist. This type of influence has become increasingly beneficial to brands. Influencers in this arena can afford to interact with buyers more directly because they don’t have as many followers. The more they engage and the more genuine the engagement, the better. This is one of the biggest benefits of using micro-influencers. 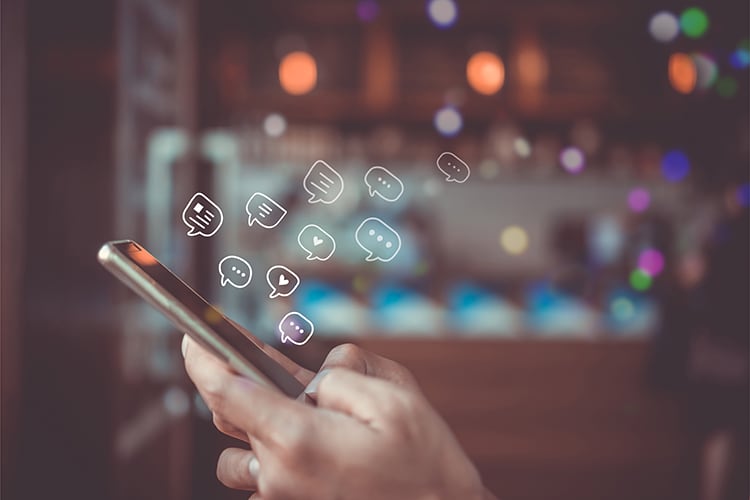 The 2018 State of Attention Report conducted by consumer insights firm, Kelton Global, reported that “more than half (55 percent) of all business professionals surveyed said that a great story captures their focus and keeps them engaged with the content. One-third (33 percent) of respondents report that visual stimulation is critical to maintaining their attention.”

eCommerce companies looking to drive conversion with micro-influence must penetrate markets with hyper-precision. By partnering with influencers who create compelling and competitive dialogue, today’s brands can see impressive bottomline results as well as increased customer loyalty. Each transaction, whether in-store or online, is about building trust. Today’s online shoppers seek to build trust with brands that provide not only a great product, but also an authentic and direct experience. In 2017, this technique of activating micro-influential fans for lifestyle brand, Spartan Race, with the help of NYC based influencer and affiliate platform, Scoutsee, saw click-through and conversion rates climb to nearly 40% and 10%, respectively.

The shopper of today and future shoppers will continue to seek unique experiences, while their attraction and attention will continue to be influenced at all levels of media. The 2017 Consumer Content Report conducted by Stackla found that a majority of respondents agreed that less than half of the brands they interacted with produced content that resonated as authentic. In comparison, 60% of those respondents claimed that content from friends, family, and influencers ultimately drove their purchasing decisions. The ability for companies to attract and maintain influencers at the micro-level will become increasingly important as brands seek to strengthen their customer loyalty and growth in this digital age.

As Nielson reported, the average online consumer spends less than 20 seconds making a purchasing decision. The survival of many eCommerce companies lies within this 20-second window, and their ability to capture an audience. While gaining the ever-shrinking attention of micro-influencers poses its own challenges for companies seeking growth, the future of online shopping will continue to be propelled by influence at the smallest level.

The Use of Micro-Influencers 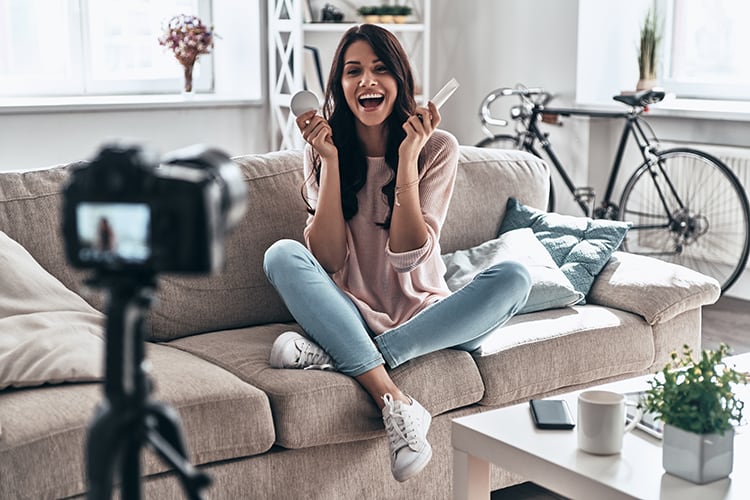 Micro-influencers are used by fast-acting start- ups aiming to make a splash in the market, in addition to multinational companies looking to generate impactful sales with otherwise neglected, previously non-targeted users. Among these product verticals, Fashion and Beauty have emerged to have the most engaged audiences. Travel and Lifestyle, as well as Health and Fitness, are also strongly represented. With online influencers alleviating the pressure of in-store sales tactics, companies such as Sephora have seen user engagement spike and online sales climb. This can be attributed to the safety and trust that micro-influencers have the unique ability to convey. It is much easier for an everyday person to picture their own interactions with products when conveyed via a trusted influencer, and thus move from shopper to buyer quicker.

Since 2016, the number of firms deploying micro-influencers has increased >300% with the addition of 380 new influencer marketing- focused agencies and platforms established in 2019 alone. These figures, produced by the The State of Influencer Marketing 2020: Benchmark Report, are reflected by the fact that more than 50% of marketing firms have a stand-alone budget dedicated towards micro-influencers. As companies aim to remain competitive, this number will continue to increase. The reach and sophistication of this industry will accelerate for the coming years, as will the emergence of in-house influencer programs and influencer networks around the globe.

While trends toward CGI influence are also expected to grow, it is anticipated that FTC regulations providing stricter guidelines to protect consumers will also surround this expansion. With the abundance of influencer marketing software and firms exploding into the marketplace, traditional sales and marketing tactics will be tested as the evolution of hyper- specialized, hyper-local influence continues to command our attention.

Micro-influencers are driving increased traffic and conversion to online retailers, so more marketing departments are dedicating resources and capital towards capturing and leveraging micro-influencers and their communities. The verticals that will be the most impacted include Fashion and Beauty industry, followed by Health and Fitness.

Micro-influencers deliver nearly 2x conversion rates and demand far less compensation compared to larger influencers. Due to the deeper, personalized relationships these micro- influencers have with their following, they are able to generate more authentic, impactful product campaigns. Product categories such as makeup and apparel demand a higher level of interaction, description, and honest testimonial that is effectively conveyed by trusted and followed micro-influencers.

There has been >300% growth of firms utilizing micro-influencers in the past 4 years. That growth has been demonstrated with: 380 new influencer marketing-focused agencies and platforms established in 2019, and 50% of marketing departments now having stand- alone budgets dedicated to micro-influencers. With the rise in this type of paid promotion, expect to see increased regulations regarding this type of marketing along with more sophisticated production of branded content as companies sponsor micro-influencers. To succeed, however, these partnerships will need to be focused on originality and product placement/pitch, rather than production value.

Jake Lafleur is a Partnerships Director at EasyPost working with enterprise clients to enable continued business success and growth. He spent his career building startups in the logistics and operations space and is a San Jose State alum with a passion for soccer and sailing.